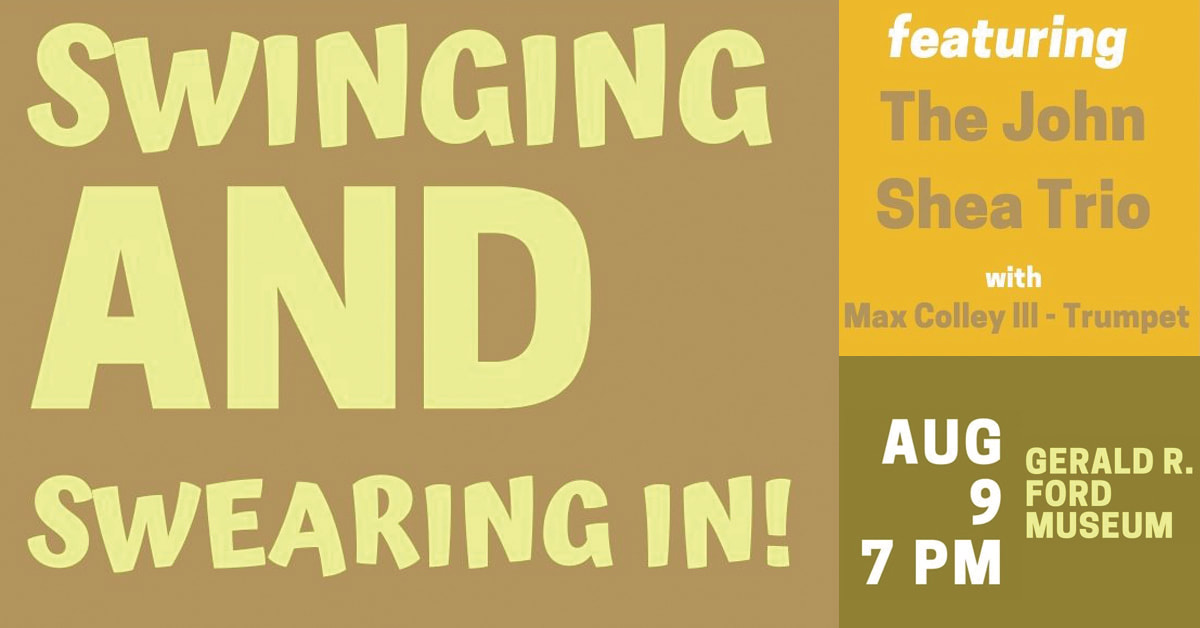 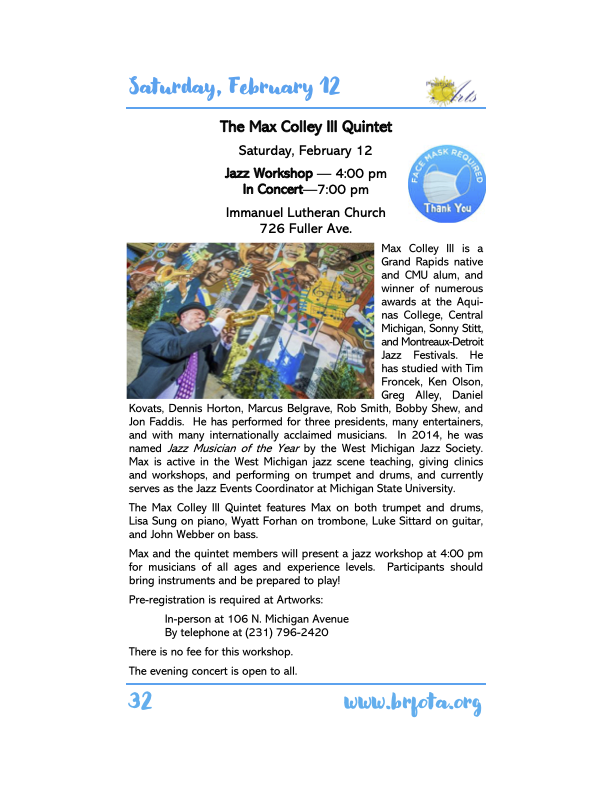 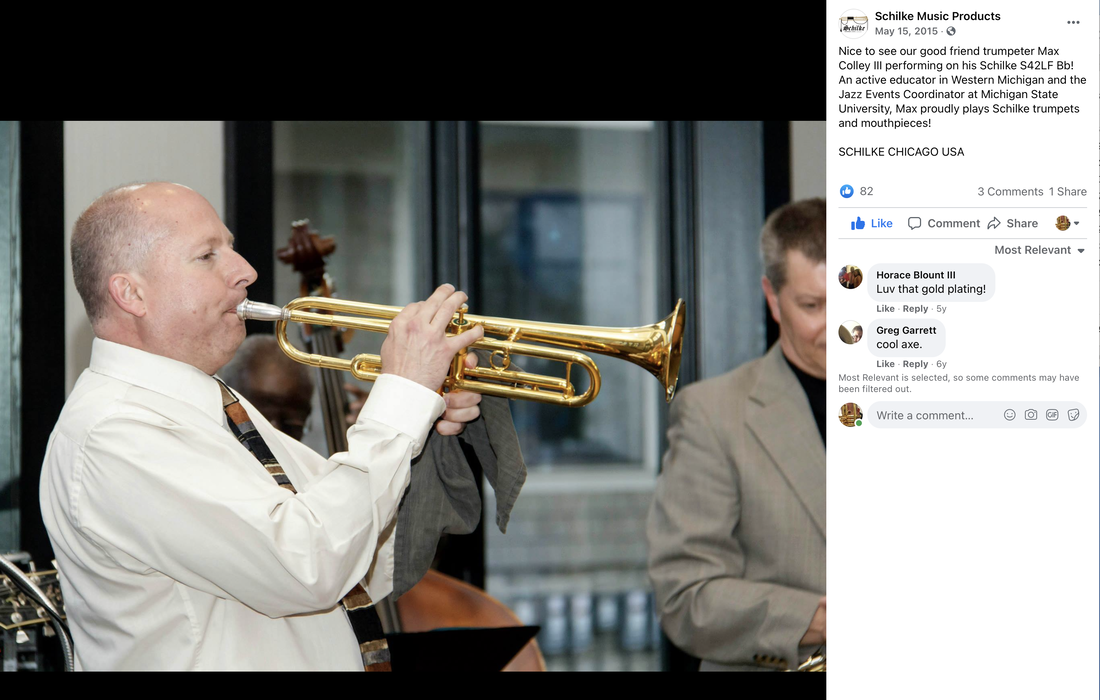 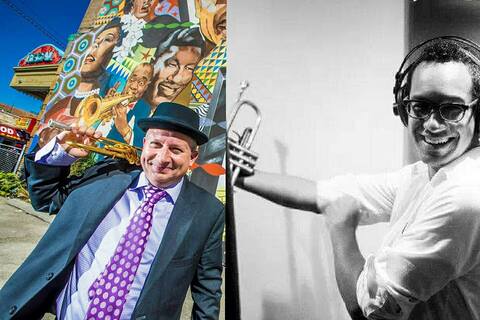 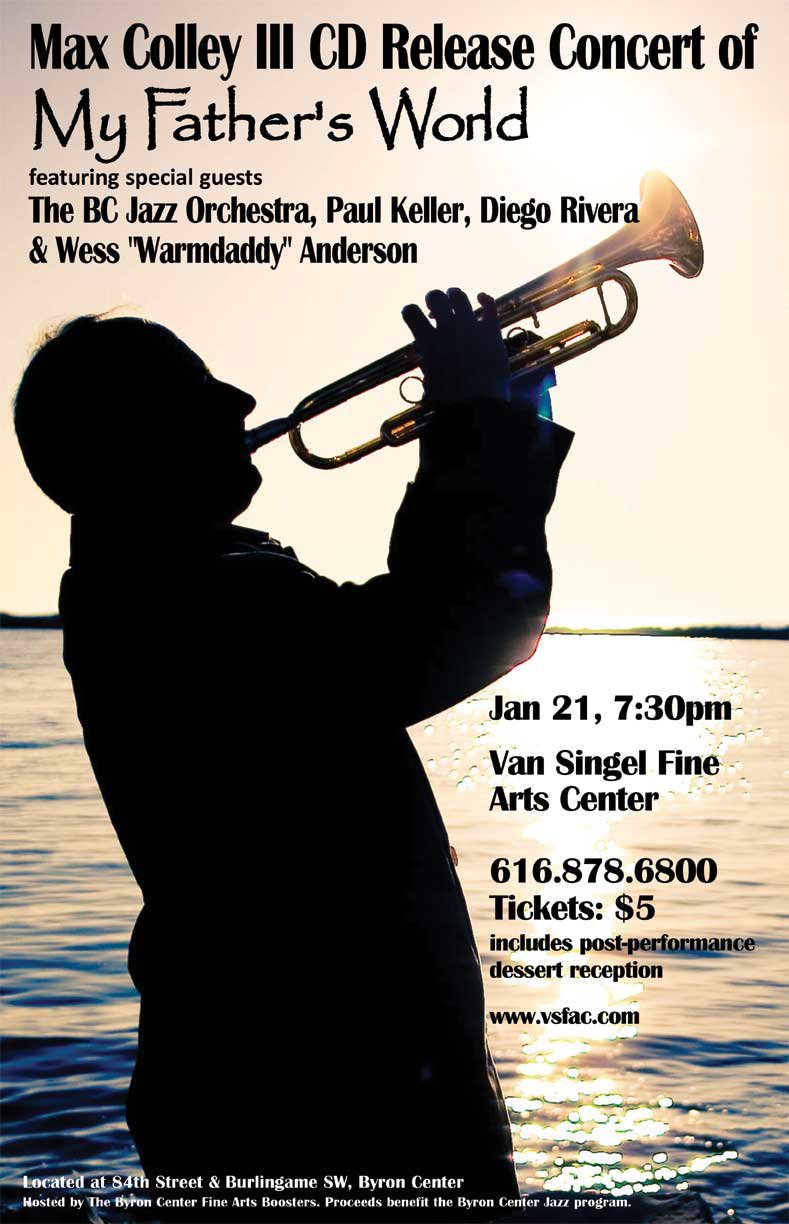 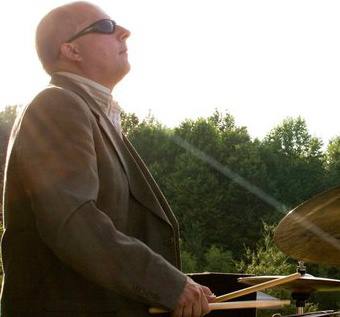 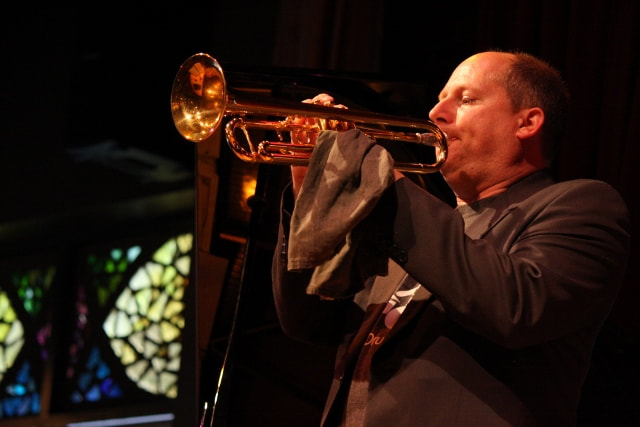 JAZZ TRUMPET PLAYER ‘HUMBLED AND HONORED’ BY AWARD
Acclaimed and much-in-demand jazz trumpet player Max Colley III has performed with 14 of the 15 musicians honored since 2000 by the West Michigan Jazz Society as its musician of the year.
So being named the 2014 recipient of this prestigious award has left the Grandville resident especially “humbled and honored.”
“This city has such amazing talent, and in some ways, I feel guilty about receiving this,” Colley told Local Spins. “Anytime national acts come through Grand Rapids and use local musicians, they always comment on what a pleasure it is to work with the musicians here.”
Colley, who plays trumpet and drums, has joined many of those stars on stage over the years (including Louis Bellson, Randy Brecker and Wessell Anderson), studied with the likes of Marcus Belgrave and Daniel Kovac, performed with the Grand Rapids Jazz Orchestra, The Mid-Town Horns, Truth in Jazz Orchestra, Evidence and his own quartet, released three albums and taught in public schools for 10 years.

Max Colley III
A past recipient of the jazz society’s scholarship award, the Central Michigan University grad has earned numerous honors as “outstanding soloist” over the years.
The jazz society presents its musician of the year award “to a person who has made great contributions to the jazz community.” In announcing this year’s award, board president Peter Proli said Colley “has inspired and encouraged students and musicians of all ages. His passion for music, specifically the genre of jazz, is unmatched.”
Colley has chosen an all-star band of musicians to accompany him on stage for a performance when he receives the award during a dinner-and-dancing event at Thousand Oaks Golf Club at 6:30 p.m. May 8. Pianist Terry Lower, bassist Ethan Eriksen, tenor saxophonist Diego Rivera, drummer Tim Froncek and singer Eve Renee are part of the lineup.
“I’m always honored to play with such amazing musicians and this night will be no different,” says Colley, 44, the son of legendary Northview High School band director Max Colley Jr. He also credits mentors such as Froncek, Renee and her husband, Count Fisher, Dave Spring, Dan Bryska, Bruce Early and others for aiding his development.
“I owe so much to so many in this city. It’s really a special community,” he says. “I’m always here to serve the music, however when an organization recognized you for your contributions, it’s just very rewarding that someone notices.”
The society last year honored drummer Randy Marsh as its musician of the year.
Tickets for the May 8 banquet and concert are $35 for jazz society members and $40 for guests. A limited number of reservations are being taken for the concert only (after 8 p.m.), with tickets $10 for adults and $8 for students. Visit the society website for reservations. 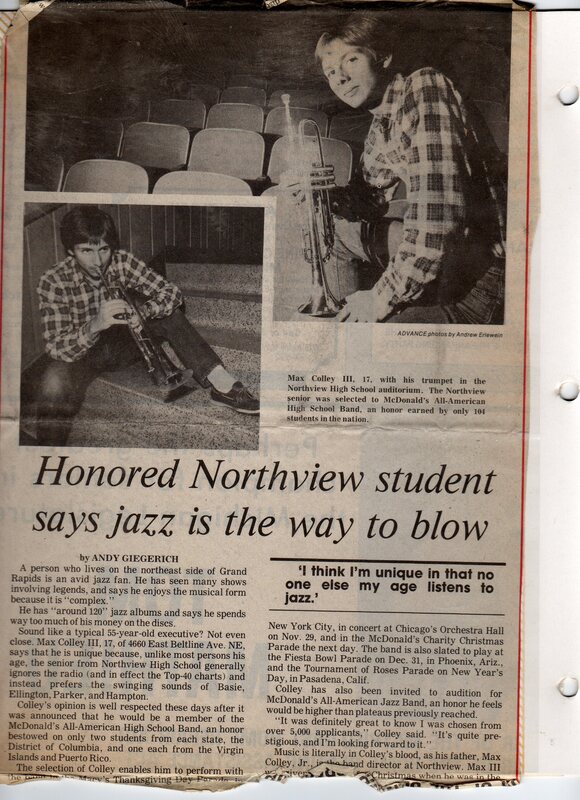 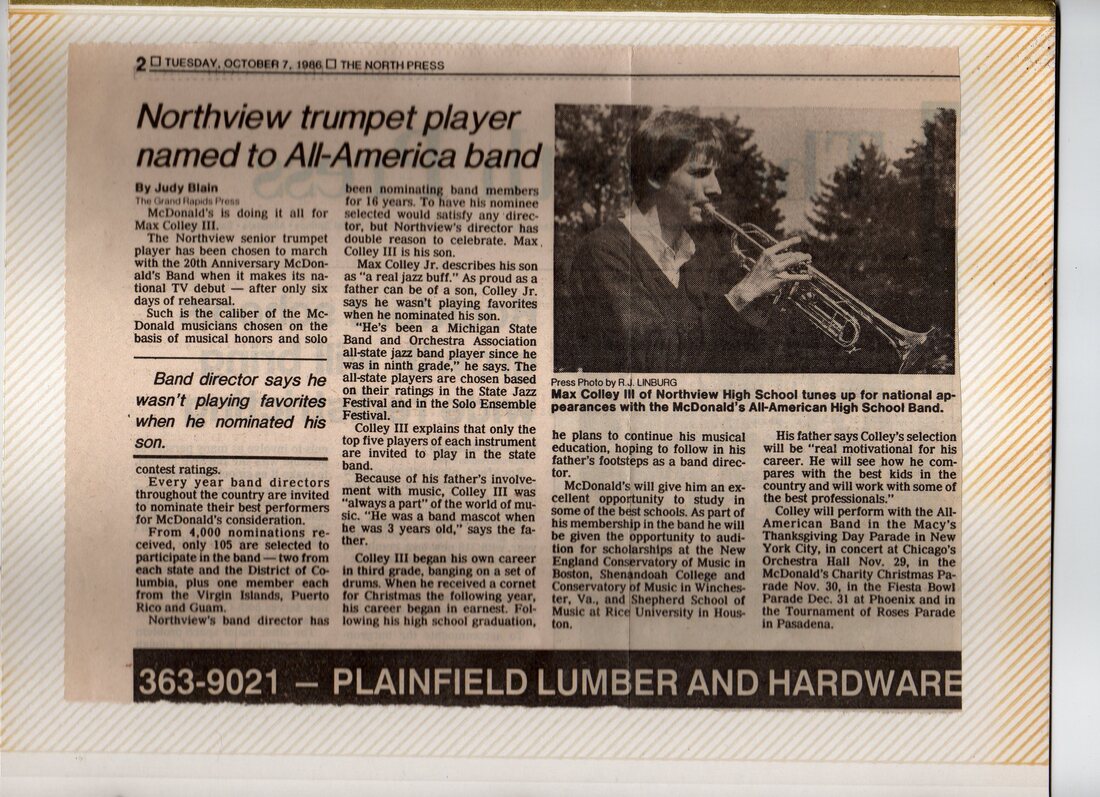